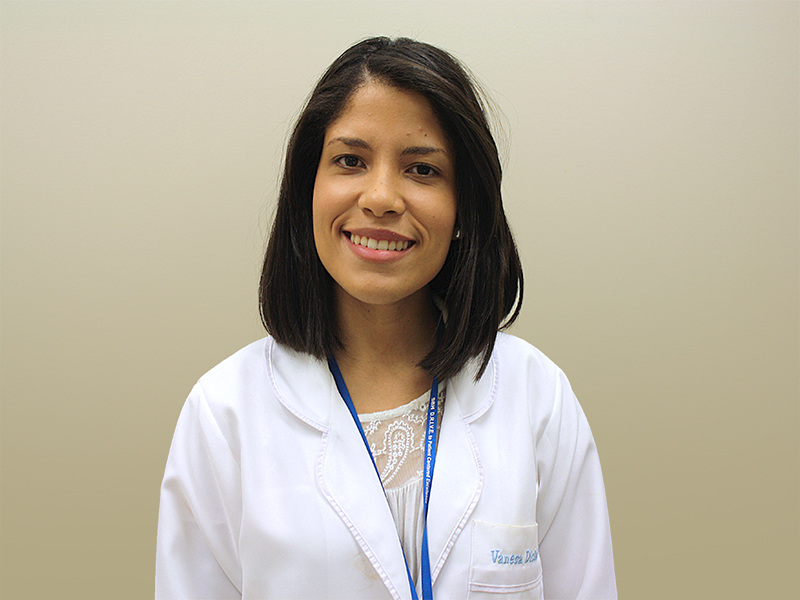 Perceptions about mental illness are hard to shake – even when it’s over a number of years and thousands of miles.

Dr. Vanesa Disla, a psychiatry resident at SBH Health System, is learning this first hand. She says that back home in the Dominican Republic – she’s from Santo Domingo – many view mental illness as a curse from God and any kind of medical treatment for mental and behavioral health issues as little more than “voodoo.”

Unfortunately, she says, she sees these same attitudes among Dominicans (and other first generation Latinos) in the Bronx. The stigma around mental illness and the treatment for it still exists – even among those who have lived in the United States for many years.

“I saw one woman whose son came into the ER recently in a very agitated state due to a psychosis which had been brought on by substance abuse,” said Dr. Disla. “She put a (Catholic) cross on her son’s chest in the hopes this would cure him and she got angry when we tried to medicate him. It’s good to keep the culture and there is nothing wrong with religion, but many people still don’t understand the mentally ill need professional help.”

Men in both the DR and Bronx are particularly resistant to treatment for mental illness. “It’s the machismo mentality,” she said. “Men are not supposed to cry.”

While there are many private psychiatric practices in the Dominican Republic, she said they tend to be exclusively for the wealthy, the only ones who can afford to pay for medications that insurance doesn’t cover. Conditions like depression and anxiety are perceived as “ataque de nervios,” or attacks of the nerves.

In fact, her family back home – she is the child of an accountant and pharmacist – weren’t sold on her becoming a psychiatrist. “You’re so smart,” they told her, “why don’t you do something else?” Wanting to become a psychiatrist since she was a young girl, she was fortunate to have an older cousin, who works as a psychiatrist in Tampa, pave the way for her.

Dr. Disla hopes to specialize in treating children. “With children, preventive care is so important,” she said. You see so often if a patient’s issues had been addressed earlier when they were children, it could have made a difference.” Her plans, once she finishes her residency and fellowship in the United States, are to return to her native country.

Dr. Disla is one of four residents in SBH Health System four-year psychiatry residency program, which started in July.

The way we receive healthcare services has changed over the past few years. Healthcare providers... END_OF_DOCUMENT_TOKEN_TO_BE_REPLACED