The Stresses of Being a First-Generation Teen 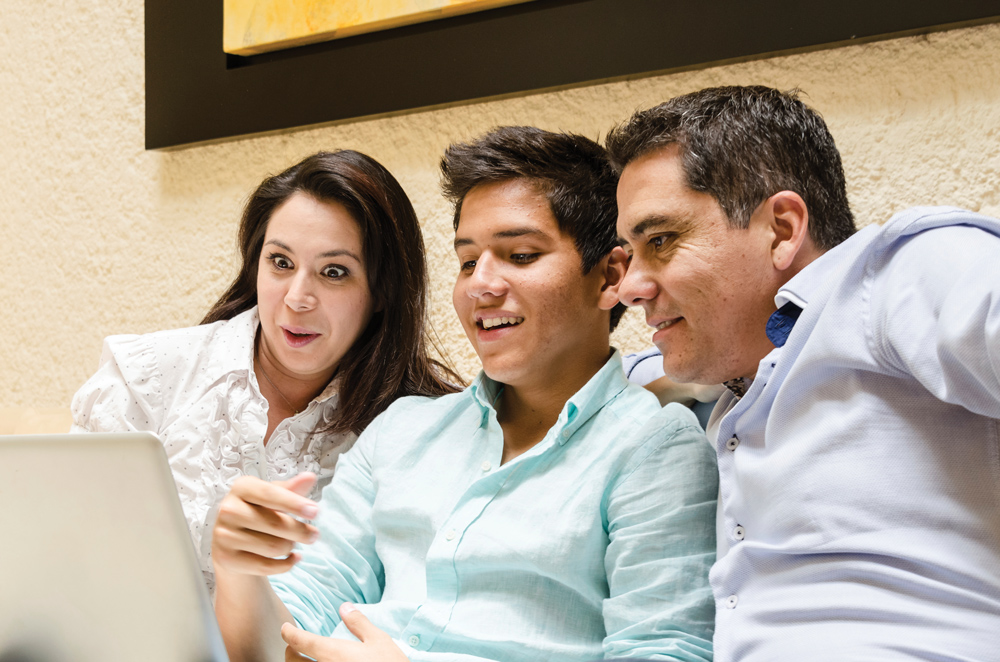 Over 40 million people currently living in the U.S. were born somewhere else. Many of them are called “first-generation immigrants,” who are described as people born in one country and relocated to another country at a young age.

First-generation teenagers often feel the brunt of the transition. They are separated from their friends, they are still developing, and now they are being pulled in two different directions between their family and a completely new world. Experts point to five common stressors that could impact their day-to-day lives.

Culture Clash
All teens want to fit in. For many first generation teens, it is especially important to conform to American culture. American teens typically enjoy more freedom, and this can create conflict with their parents who may still be holding fast to the values of their old country. Parents become the obstacle to forming an American identity.

Language Barrier
Children learn new languages faster. Because of this, they can be placed in the parental role and be asked to provide interpretation for their parents. This role reversal can place a strain between the parent and child. For children who only speak English, language becomes a barrier and adds to the culture clash.

Separation Anxiety
Parents and children often arrive in the U.S. at different times. As a result, children are separated from at least one parent for an extended amount of time during the immigration process. When they are reunited with their parents, it can be difficult for the teen to reconnect emotionally.

Financial Issues
Moving is one of the most difficult things people experience in their life. Moving to a new country can be even more stressful. Financial strains are placed on families as parents look for work and teens are expected to help out more, either through a part-time job or as a caretaker for younger siblings.

Illegal Status
Let’s face it: Many individuals and their families come to American and live “secret lives” because they are here illegally. Every knock on the door can bring with it the fear that they will be faced with being deported (or forced to pay bribes to unsavory people who threaten to turn them over to the authorities).

These stressors can create a change in a teenager’s behavior and mood, and spark mood disorders, poor appetite and lack of sleep. For parents, the best thing to do is to talk to their teens and understand where they are coming from. If the symptoms are serious, treatment is available. SBH Behavioral Health offers a range of programs for adolescents. For more information, please call 718-960-3403.

The way we receive healthcare services has changed over the past few years. Healthcare providers... END_OF_DOCUMENT_TOKEN_TO_BE_REPLACED