Pediatricians Recommend Diet as Part of Therapy for Children with ADHD 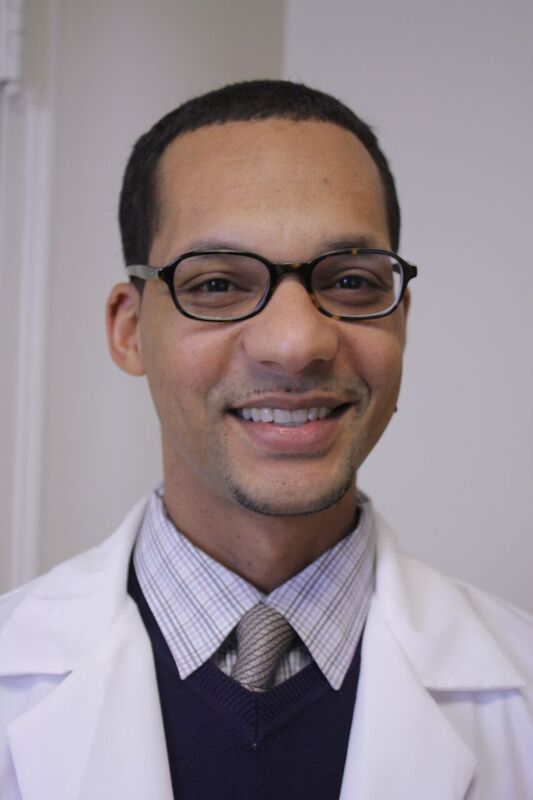 The Centers for Disease Control and Prevention (CDC) estimates that as many as 11 percent of American children between the ages of four and 17 suffer from Attention Deficit Hyperactivity Disorder (ADHD).

It’s a condition that can be perplexing to parents whose children typically show signs of inattention, hyperactivity, and impulsivity. This may manifest itself in a range of behaviors, including difficulty listening, having trouble playing quietly, talking excessively, aggression, lack of restraint, being easily distracted and/or not finishing tasks.

Guidelines from the American Academy of Pediatrics (AAP) recommend behavior therapy or medication as the first line treatment for ADHD in young children. While Dr. Paulo Pina, director of ambulatory pediatrics at SBH Health System, points to these as the only two evidence-based therapies available for children with ADHD, both of which options he presents to parents, he recommends that they also consider a change in diet for their children.

“While changes in diet have not been proven in any major studies, in a subset of kids, sugar and processed foods can make the condition worse,” says Dr. Pina. “Studies have shown that some children with ADHD have low levels of omega-3 fatty acids and iron, which is why we recommend those nutrients.”

He acknowledges that changing a child’s diet can be difficult, but believes these foods can support better health for children with ADHD as well as other childhood conditions, like obesity.

He and the hospital’s other pediatricians routinely distribute dietary information to parents of young children who have been diagnosed with ADHD. Recommended are two to three servings per week of foods that are good sources of omega-3 fish oils, such as tuna, salmon and cod. Omega-3 oils are also found in flaxseed, cod liver oil, walnuts, and spinach. Studies have found that omega-3 may also help fight heart disease, diabetes and breast cancer.

Dr. Pina also suggests serving foods heavy in iron, which is commonly found in beef, pork, chicken and eggs; beans and lentils; dark leafy greens; and dried fruits (such as raisins and apricots).

Finding healthy foods in the Bronx, he says, can be a challenge. While he prefers that parents serve these nutrients in their natural form, he recommends the use of supplements, especially if a child won’t eat the recommended foods or if they aren’t available. If a child can’t or won’t swallow the supplements in pill or capsule form, parents can buy gel capsules and squeeze the contents of the capsules into food. In addition to avoiding processed foods and sugars, he encourages parents to have their children avoid foods with artificial colors and flavors and preservatives. “If it’s a bright orange potato chip or a drink that is bright blue or purple, you can assume it’s not natural, and so you should try to avoid it,” he says.

Many parents are receptive to dietary changes for their children, he says, because they are motivated to do whatever they can to avoid treating with medications that can have such side effects as reduced appetite, sleep issues and abdominal pain. “We go over the options with parents, discussing the science behind medication and behavior therapy, and talk about diet, in making a shared decision,”Dr. Pina states, adding that doctors need to do a better job in teaching parents how to read nutritional labels. “Having a strong support system with patients who are very engaged also plays a role in helping these kids succeed.”

The Pediatrics Department at SBH Health System has partnered with the CUNY School of Medicine... END_OF_DOCUMENT_TOKEN_TO_BE_REPLACED