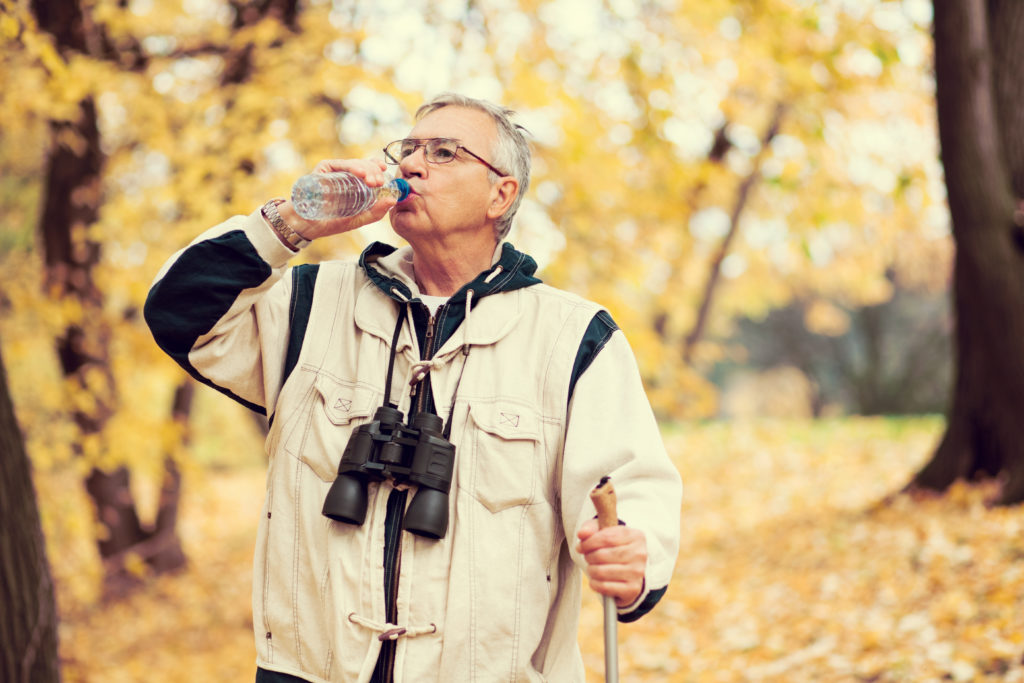 By officially launching the Healthy Beverage Zone (HBZ), SBH Health System has become part of a Bronx-wide movement to promote healthy beverage options for all who work, live in and visit the Bronx.

SBH is one of the borough’s largest HBZ partners and its first hospital core partner. As part of this process, SBH has eliminated beverages with added sugar from vending machines, the cafeteria and meetings.

“The mission of SBH is to educate our community on the link between sugary drinks, which include soda; sweetened iced tea; and sports, energy and fruit drinks, and such health risks as obesity, tooth decay, heart disease, type 2 diabetes, and liver disease,” says Dr. Vanessa Salcedo, a pediatrician, and the force behind the launch at SBH and, prior to this, at Union Community Health Center.

“This is particularly important in the Bronx, which since 2009 has annually ranked 62nd out of 62 counties in New York State in terms of poor health outcomes. The Bronx has the highest rate of obesity in New York City, with 32 percent of all adults considered obese.”

According to Dr. Salcedo, HBZ is particularly important for the Bronx, which has the highest consumption of sugar-sweetened beverages (SSBs) in NYC with 27.8% (335,000 adults) consuming at least 1 SSB daily. In 2015, Bronx residents spent $185 million purchasing sugary drinks.

Sugary drink consumption is not only a problem in the Bronx. Throughout the U.S. the consumption of SSBs has increased significantly over the past 30 years, with about 50 percent of American adults drinking at least one sugar-sweetened beverage (SSB) daily. According to the New York City Department of Health (DOH), 1.5 million people, about a quarter of all adults in the city, reported consuming at least one SSB daily. The DOH has set a goal to reduce the number of adults who drink at least one sugary beverage per day to 19 percent over the next three years.

Calories in SSBs contribute to weight gain and provide little if any nutritional value. While the American Heart Association recommends consuming no more than 450 calories from SSBs weekly – the equivalent of less than three 12-ounce cans of soda – a study by the Center for Disease Control and Prevention found that men consume an average of 178 calories from sugary drinks daily and women 103 calories daily. One study found that SSBs may be responsible for more than 184,000 adult deaths worldwide annually, with 133,000 deaths from diabetes, 45,000 deaths from cardiovascular disease and 6,450 deaths from cancer.

With a responsibility as leaders in the community, the SBH Health and Wellness Committee has challenged its employees to take a pledge to refrain from drinking sugary drinks while at SBH especially, and particularly in front of patients. Those who choose to become “HBZ Champions” are asked to switch to healthier beverages such as water, seltzer, unsweetened teas, and low-fat milk; encourage fellow employees and visitors to also make healthier beverage choices; and promote HBZ at SBH.

“Decreasing sugary drink consumption is a small, but impactful evidence-based approach that will yield a significant health outcome in the community,” says Dr. Salcedo. “By setting an example at SBH, we can help expedite this process.”

The Pediatrics Department at SBH Health System has partnered with the CUNY School of Medicine... END_OF_DOCUMENT_TOKEN_TO_BE_REPLACED

SBH Health System (St. Barnabas Hospital) is ranked as the #1 hospital for quality in... END_OF_DOCUMENT_TOKEN_TO_BE_REPLACED