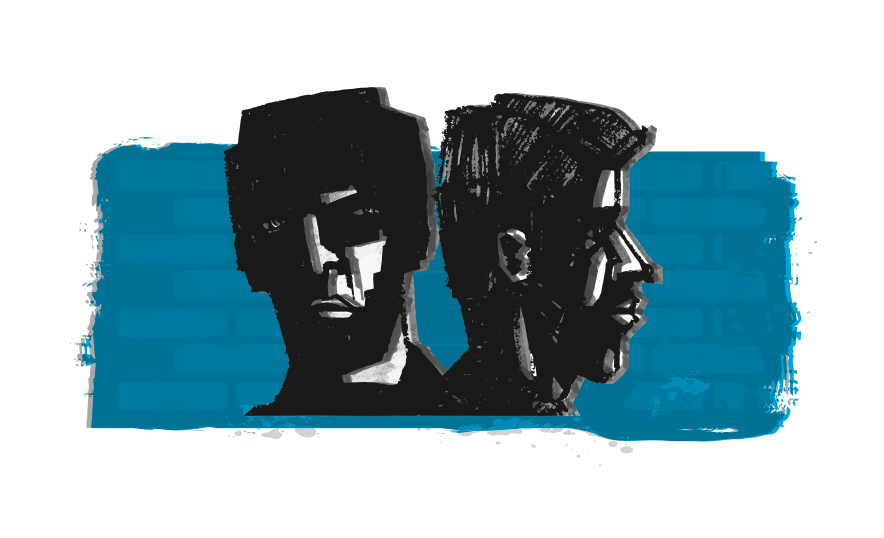 The Pediatrics Department at SBH Health System has partnered with the CUNY School of Medicine and the Yale University School of Public Health on a project that explores the attitudes and opinions of providers, parents and adolescents on prescribing oral antiretroviral pre-exposure prophylaxis (PrEP) to decrease the transmission of HIV among teens.

PrEP – a combination of two HIV medicines (tenofovir and emtricitabine, sold under the name Truvada) – was approved by the FDA in 2012 to reduce the chances of high-risk adults becoming infected with HIV. It’s been shown that daily use of PrEP can lower the risk of getting HIV from sex by more than 90 percent. Although currently approved by the FDA for use by adults only, PrEP has been found in recent studies to be safe for use by gay and bisexual teenaged boys as well (including one published in JAMA Pediatrics).

According to Dr. Paulo Pina, the pediatrician who has been heading the study at SBH, with co-investigators Dr. Tashuna Albritton from CUNY and Dr. Tamara Taggart from Yale, adolescents who have sex with men and young Black and Latino men continue to be at high risk for HIV. Youth ages 13 – 24 accounted for an estimated 22 percent of all new HIV diagnosis in the most recent data (as well as for nearly half of the 20 million new cases of sexually transmitted infections).

“We need some kind of intervention and what we’ve done up until hasn’t been working, particularly here in the Bronx,” says Dr. Pina, who has provided PrEP to several high risk teens. “The modality of taking a daily oral contraceptive (OCP) to prevent pregnancy has been working well for teens, which is why PrEP offers a promising prevention strategy for teens at high risk for HIV because of sexual behavior.”

The objectives for Who’s on Board: A Feasibility Study of Pre-Exposure Prophylaxis (PrEP) Uptake Among Black and Latino Adolescents are to explore individual-, interpersonal- and community-level factors that influence implementation and delivery of PrEP to adolescents; and to identify provider- and organizational-level factors influencing PrEP implementation and delivery to adolescents.

The study reveals that providers (pediatricians and family medicine physicians), teens and parents/ guardians all lack knowledge about
the medication with only about a quarter of teens saying they had ever heard of it. Major themes that emerged among providers are lack of knowledge about PrEP, concerns over age of the patient and teen compliance, difficulty in identifying high-risk adolescents, awkwardness about discussing PrEP with adolescents, and judgment from family and friends of teens taking PrEP compared to OCPs. Parents, meanwhile, expressed skepticism about the medication, the promotion of sex among teens, low adherence, and possible side effects.

Plans are to increase PrEP educational training for providers and to provide more community health education for parents and teens, as well as to use preliminary data to secure future grants to conduct additional focus groups.

“Teens are getting infected at a significant rate and we need to think of different ways to help them,” says Dr. Pina. “We need to tackle the issue from all angles, including promoting abstinence, using condoms, and making PrEP available.”

By Steven Clark It was 1980, a very different time for women in medicine, when... END_OF_DOCUMENT_TOKEN_TO_BE_REPLACED

By Steve Clark As Dr. Jacqueline Witter explained in her paper on mentoring nurses published... END_OF_DOCUMENT_TOKEN_TO_BE_REPLACED

The numbers tell it all. While 94 percent of American medical school graduates matched this... END_OF_DOCUMENT_TOKEN_TO_BE_REPLACED