The Facts About Teen Gun Violence

A young gang member is carried in by his brothers and dropped onto the trauma stretcher after being shot repeatedly by a rival gang member.

“Trauma Code to the Trauma Bay” blurts over the ED loudspeakers as I grab my personal protective face shield and hurry to the trauma bay. EMTs rush in with three shooting victims of a bodega robbery: all young men – the youngest just 16 – victims of random gunshots in a robbery that had gone bad. 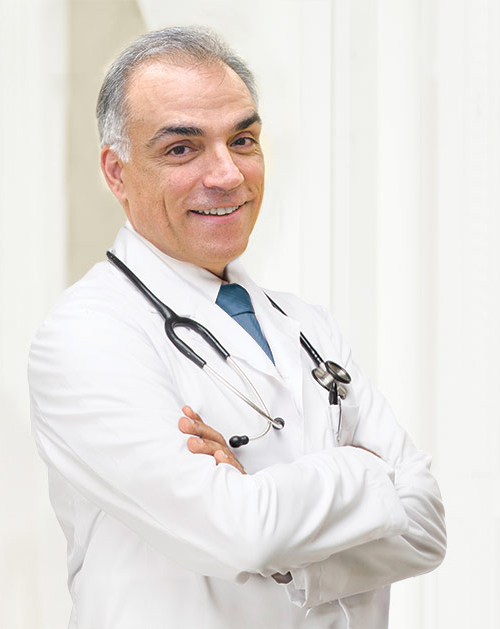 One patient’s condition is critical, and he is rapidly decompensating. Meanwhile, the ED is overrun by roughly two dozen of his fellow gang members, preventing us from intervening and performing emergency procedures in a desperate bid to save his life. The dilemma at hand is not just about saving his life, but fear for the lives of the entire staff as this tense drama plays out in what is normally a safe and secure environment. Memories like these are etched into my mind forever.
Gangs and violence play a role in the lives of many young people in our community, some before they enter middle school. Many have easier access to guns than they do to fresh fruit and vegetables. It’s here in the emergency department where we all too often see the results of mixing violence with teens. Something needs to be done. Here are some facts to consider:

Did you know the Cash for Guns Program is a program in which the New York City Police Department will pay one hundred dollars to individuals (excluding active law enforcement personnel and gun dealers) who present any handgun? For details, please visit nyc.gov.

For the 100th episode of SBH Bronx Health Talk, Dr. Perlstein, President and CEO of SBH Health System, and Bronx Congressman Torres discuss where the Bronx is today and where... END_OF_DOCUMENT_TOKEN_TO_BE_REPLACED